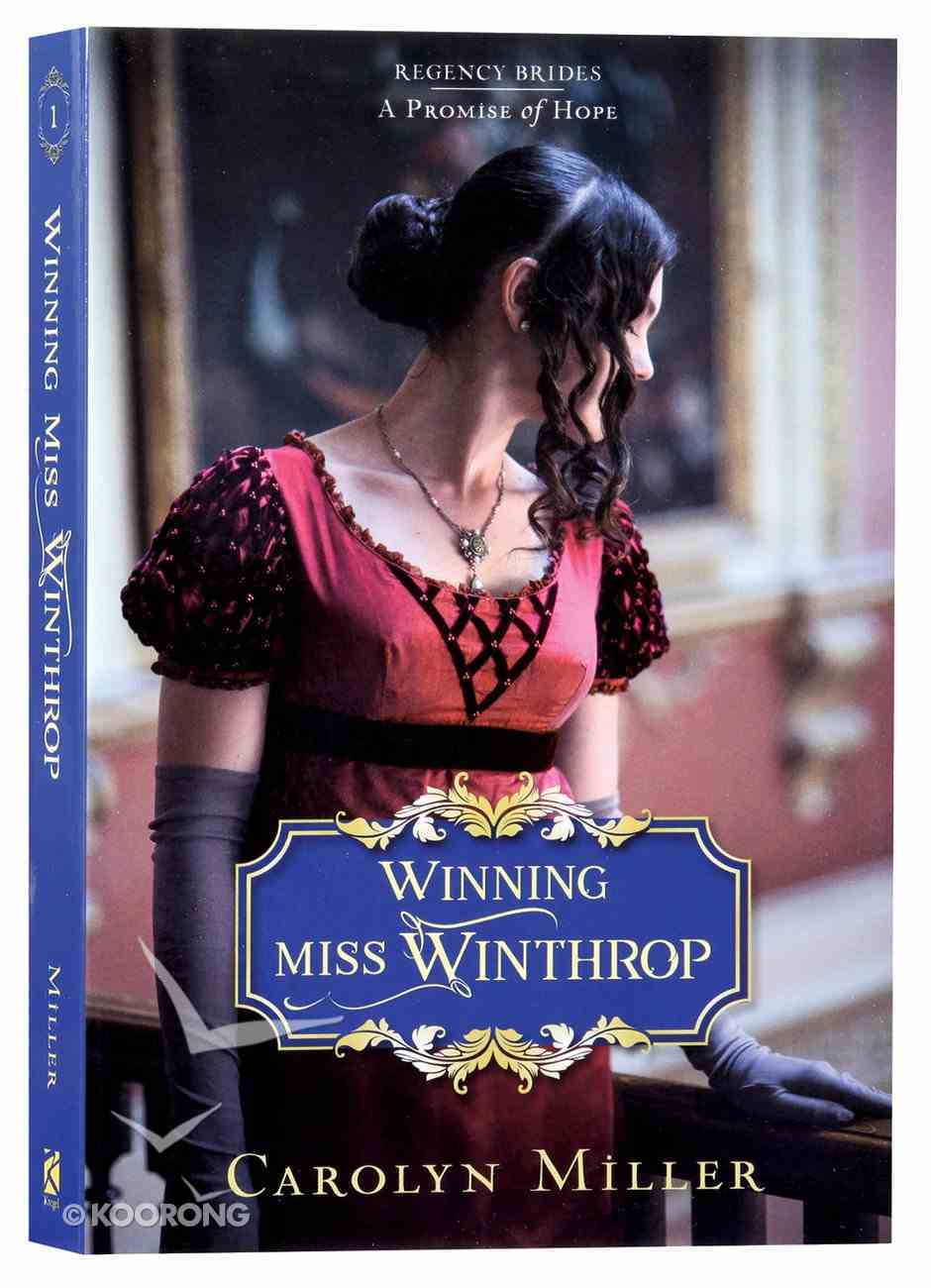 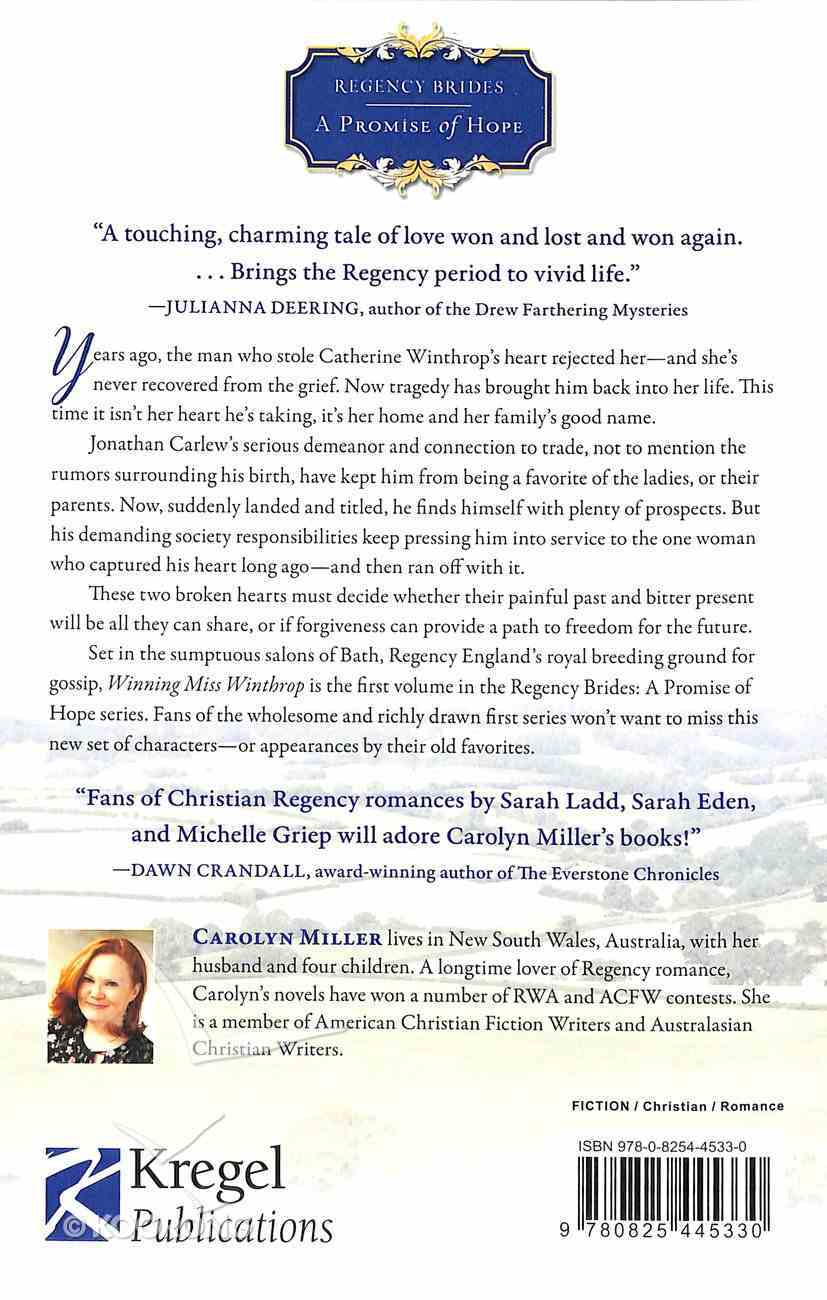 After tragedy strikes, the man who broke her heart years before is back in Catherine Winthrop's life. Jonathan Carlew, who has never gotten over Catherine, has come into a title and land, and now these two wayward hearts must choose...

After tragedy strikes, the man who broke her heart years before is back in Catherine Winthrop's life. Jonathan Carlew, who has never gotten over Catherine, has come into a title and land, and now these two wayward hearts must choose between past bitterness and forgiveness.

Years ago, the man who stole Catherine Winthrop's heart rejected her--and she's never recovered from the grief. Now tragedy has brought him back into her life. This time it isn't her heart he's taking, it's her home and her family's good name.

Jonathan Carlew's serious demeanor and connection to trade, not to mention the rumors surrounding his birth, have kept him from being a favorite of the ladies, or their parents. Now, suddenly landed and titled, he finds himself with plenty of prospects. But his demanding society responsibilities keep pressing him into service to the one woman who captured his heart long ago--and then ran off with it.

These two broken hearts must decide whether their painful past and bitter present will be all they can share, or if forgiveness can provide a path to freedom for the future.

Set in the sumptuous salons of Bath, Regency England's royal breeding ground for gossip, Winning Miss Winthrop is the first volume in the Regency Brides: A Promise of Hope series. Fans of the wholesome and richly drawn first series won't want to miss this new set of characters--or appearances by their old favorites.