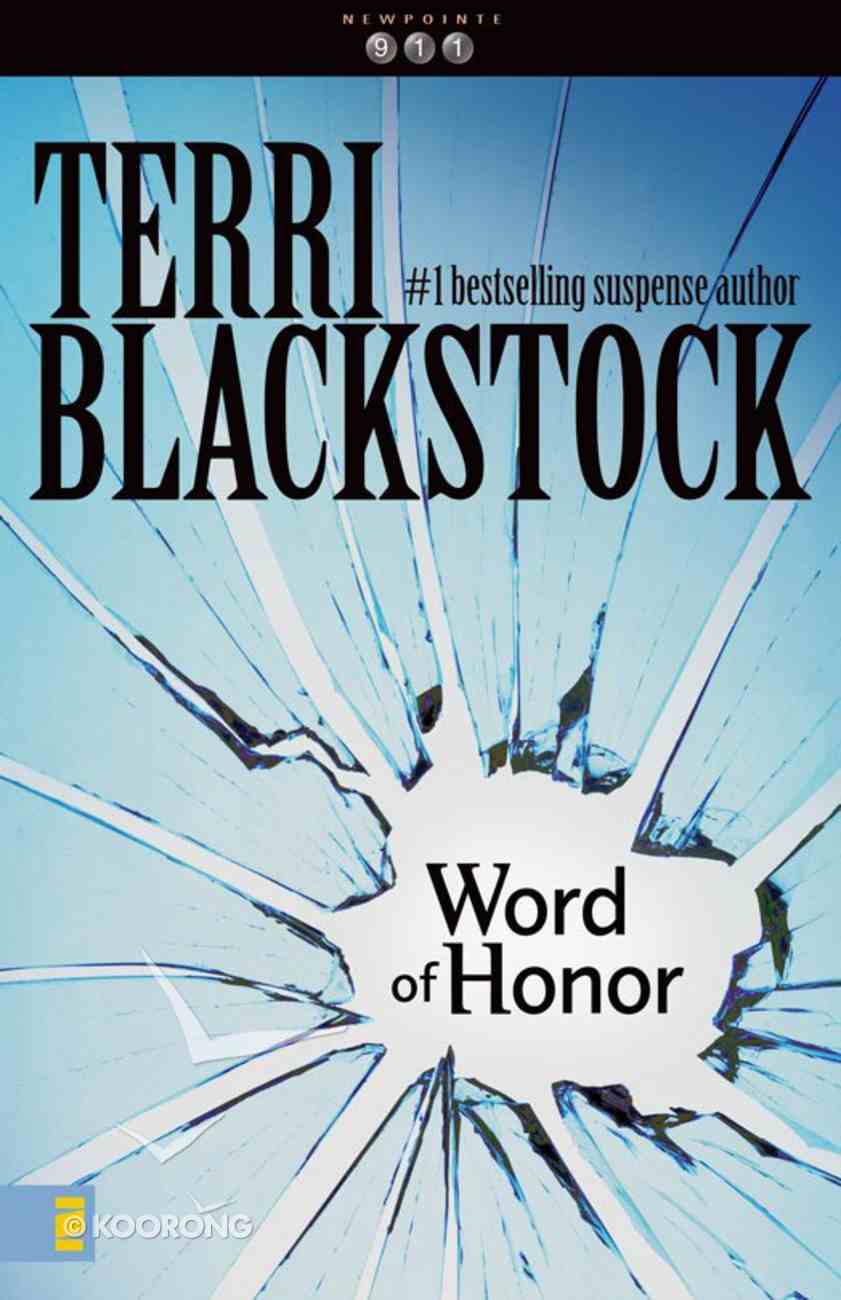 In the third book in the Newpointe 911, Jill Clark learns the meaning of covenant when she is taken hostage by a suspect in a deadly bombing but isn't convinced he's guilty.

In the third book in the Newpointe 911, Jill Clark learns the meaning of covenant when she is taken hostage by a suspect in a deadly bombing but isn't convinced he's guilty.

What will it cost to keep a promise? Of the four people at the Newpointe post office when the bomb went off, three were killed instantly. The fourth, a five-year-old boy, lies comatose in the hospital and might not survive. Who would do such a thing? The answer comes in the form of a gunman crashing through the door of the hotel room where Jill Clark is staying. With a rifle barrel pointed at her temple, the young attorney suddenly finds herself the hostage of a desperate man whose actions hardly fit his claim that he's innocent of the bombing. Only later, when the suspect is behind bars, does Jill wonder whether he's as guilty as he appears. Prompted by a terrifying attempt on her life, Jill and old flame Dan Nichols dig deeper into the case. But standing in their way lies an obstacle Jill hasn't counted on: the power of a covenant. It could change her life. Or, with the clock ticking, it could seal her death. Word of Honor is book three in the Newpointe 911 series by award-winning novelist Terri Blackstock. Newpointe 911 offers taut, superbly crafted novels of faith, fear, and close-knit small-town relationships, seasoned with romance and tempered by insights into the nature of relationships, redemption, and the human heart. Look also for Private Justice, Line of Duty, Shadow of Doubt, and Trial by Fire.