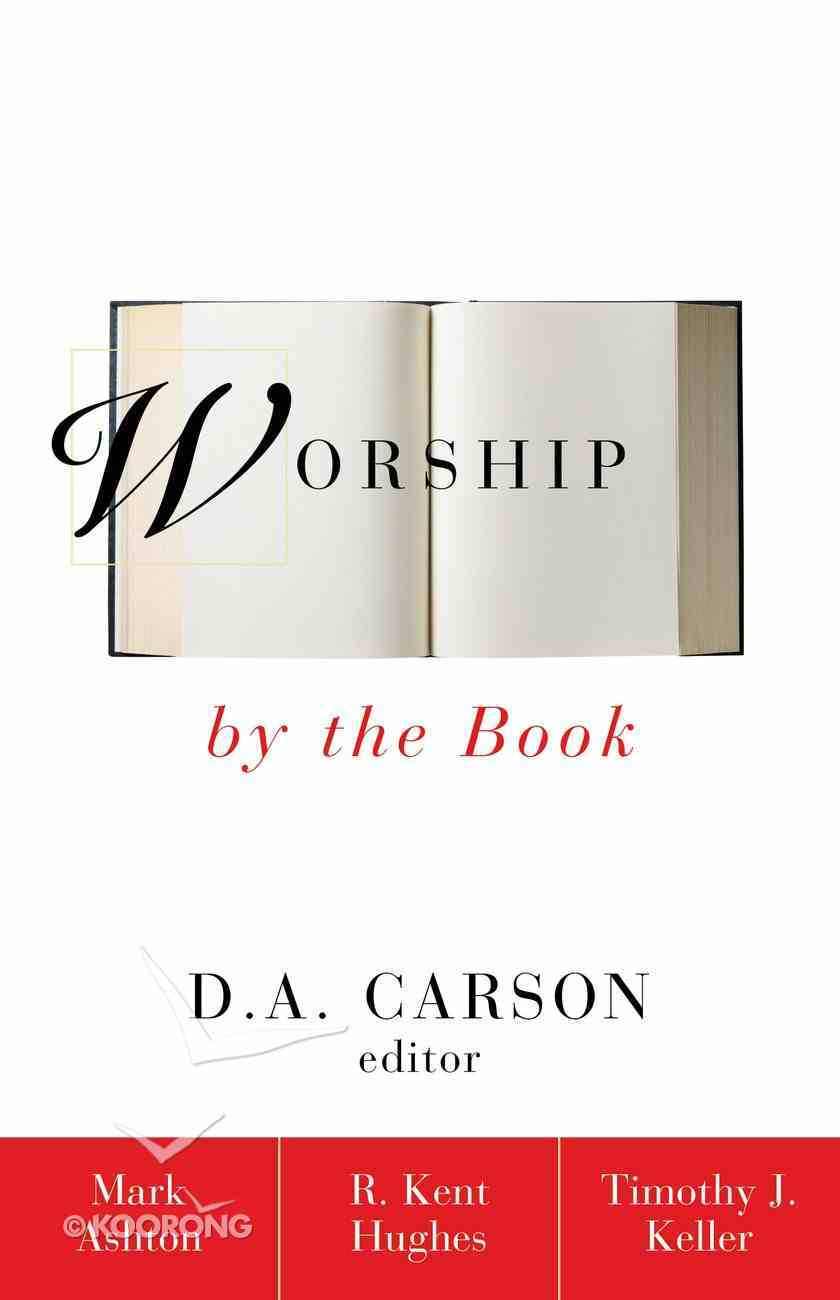 Worship is a hot topic, but the ways that Christians from different traditions view it vary greatly. What is worship? More important, what does it look like in action, both in our corporate gatherings and in our daily lives? WORSHIP...

Worship is a hot topic, but the ways that Christians from different traditions view it vary greatly. What is worship? More important, what does it look like in action, both in our corporate gatherings and in our daily lives? WORSHIP BY THE BOOK cuts through the cultural cliches.

Preparing For Baptism: Exploring What the Bible Says About Baptism
Tim Chester
Paperback

Doxology and Theology: How the Gospel Forms the Worship Leader
Paperback

It Takes a Church to Baptize: What the Bible Says About Infant Baptism
Scot McKnight
Paperback