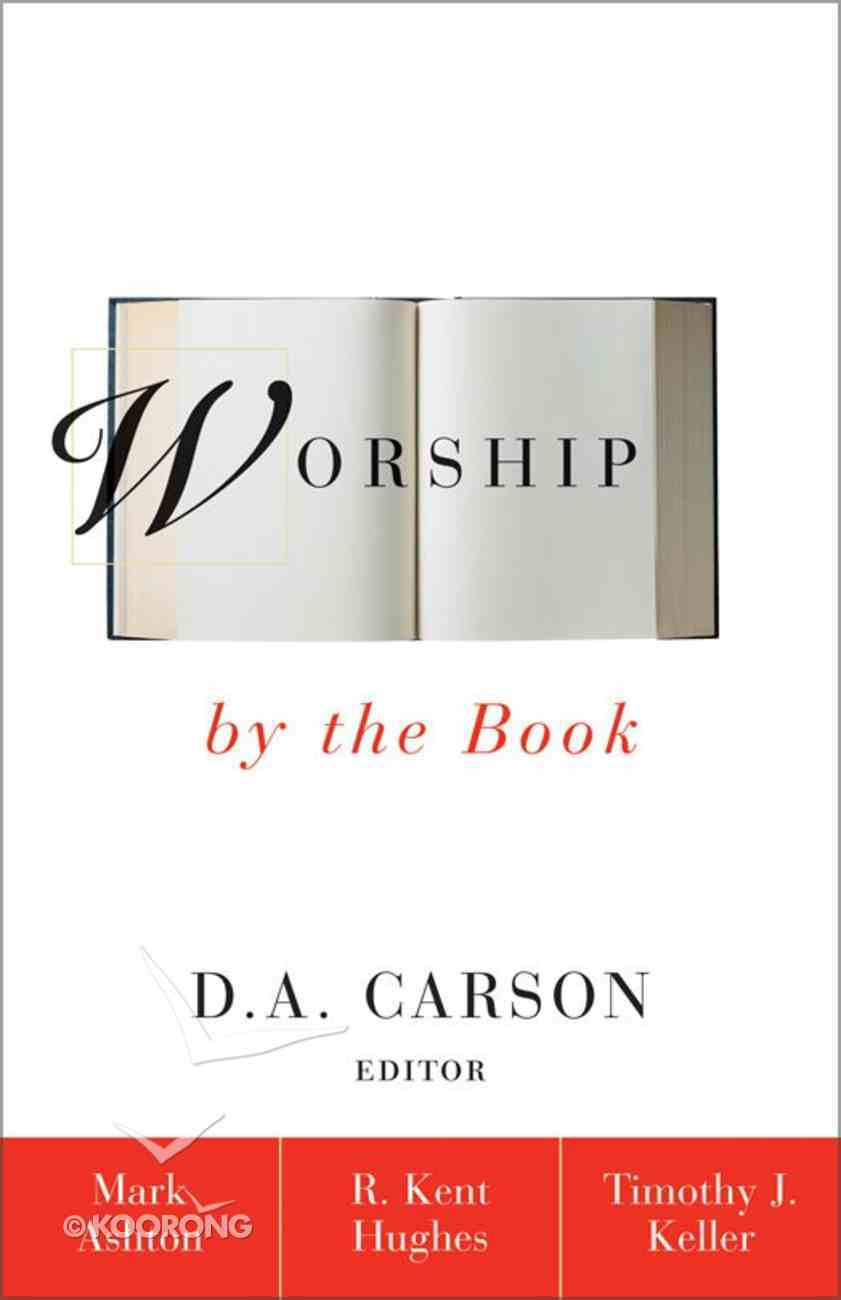 "What is at stake is authenticity... . Sooner or later Christians tire of public meetings that are profoundly inauthentic, regardless of how well (or poorly) arranged, directed, performed. We long to meet, corporately, with the living and majestic God and to offer him the praise that is his due."-D. A. CarsonWorship is a hot topic, but the ways that Christians from different traditions view it vary greatly. What is worship? More important, what does it look like in action, both in our corporate gatherings and in our daily lives? These concerns-the blending of principle and practice-are what Worship by the Book addresses.Cutting through cultural clichés, D. A. Carson, Mark Ashton, Kent Hughes, and Timothy Keller explore, respectively:·Worship Under the Word·Following in Cranmer's Footsteps·Free Church Worship: The Challenge of Freedom·Reformed Worship in the Global City "This is not a comprehensive theology of worship," writes Carson. "Still less is it a sociological analysis of current trends or a minister's manual chockfull of 'how to' instructions." Rather, this book offers pastors, other congregational leaders, and seminary students a thought-provoking biblical theology of worship, followed by a look at how three very different traditions of churchmanship might move from this theological base to a better understanding of corporate worship. Running the gamut from biblical theology to historical assessment all the way to sample service sheets, Worship by the Book shows how local churches in diverse traditions can foster corporate worship that is God-honoring, Word-revering, heartfelt, and historically and culturally informed.
-Publisher

Worship as It is in Heaven
John A Dickson, Chuck D Pierce
eBook

Songs of the Saints: Enriching Our Singing By Learning From the Songs of Scripture
Rob Smith, Mike Raiter
Paperback

Truth We Can Touch: How Baptism and Communion Shape Our Lives
Tim Chester, Sinclair B Ferguson (Fwd)
Paperback

Preparing For Baptism: Exploring What the Bible Says About Baptism
Tim Chester
Paperback