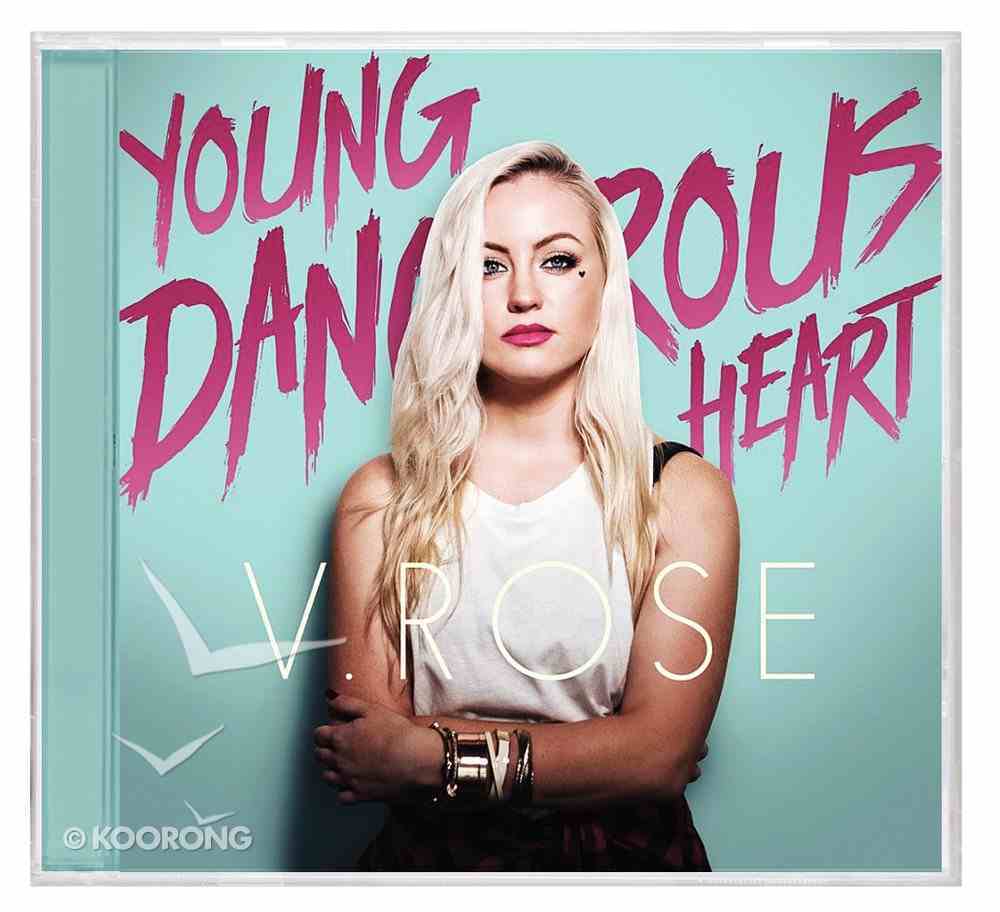 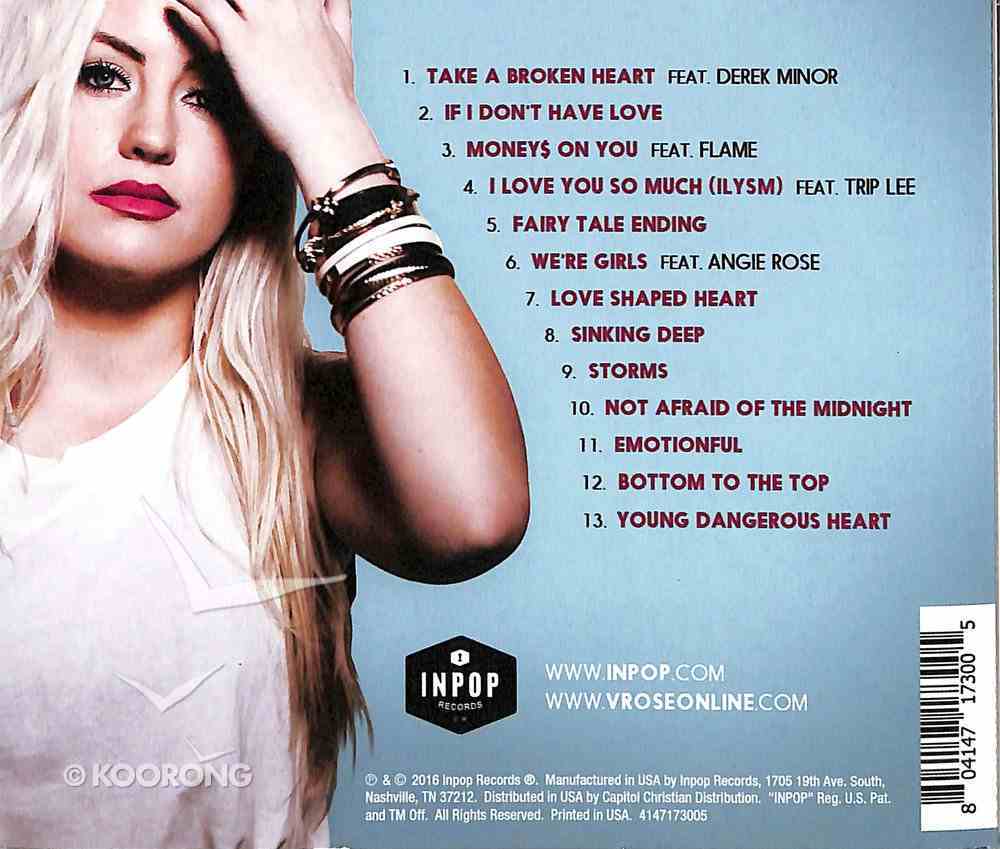 In her debut album, V.Rose combines hip-hop, pop, dance and worship into a unique mix that challenges listeners to find forgiveness, confidence, and true joy in God. These 13 tracks reveal a vibrant young artist coming of age, encouraging her...

Giving Over
Consumed By Fire
CD

In her debut album, V.Rose combines hip-hop, pop, dance and worship into a unique mix that challenges listeners to find forgiveness, confidence, and true joy in God. These 13 tracks reveal a vibrant young artist coming of age, encouraging her audience to follow God in their hearts.

"The transition from the teenage years to being a young adult is such a vulnerable place," V. Rose says. "You can grow into being a strong, confident person or be insecure and confused, all depending on whether you play it safe and try to make people happy or whether you can listen and follow God's voice in your heart. If you can do that, true joy is within reach." 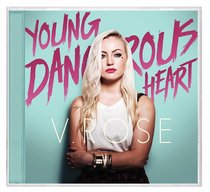 When singer/songwriter V. Rose was only 8 years old, she prayed a few earnest words that ended up forever shaping her life-and future ministry.

A burgeoning talent who regularly joined the church choir onstage and played impromptu concerts in the family living room, V.Rose asked God for the gift of songwriting.

Seven years later, she and a childhood friend eventually started a pop duo, Harmony. As the then 15-year-old artist continued to hone her talent, a particularly meaningful worship service solidified her purpose, namely to write and perform songs that weren't only relevant musically, but offered Christ-centered hope and encouragement for her peers.

An engaging fusion of current pop, rock and techno sounds, V. Rose's music will, no doubt, appeal to fans of Katy Perry, Selena Gomez and Miley Cyrus. Maintaining her commitment to thinking outside the box, however, the songs still have V. Rose's distinctive artistic stamp.

"Music is my love, it always has been, and that's because it has the ability to connect with peoplelike nothing else," V. Rose says. "And I want to take the gift God has given me to the fullest extent and share how he's constantly pursuing us with his love and grace."