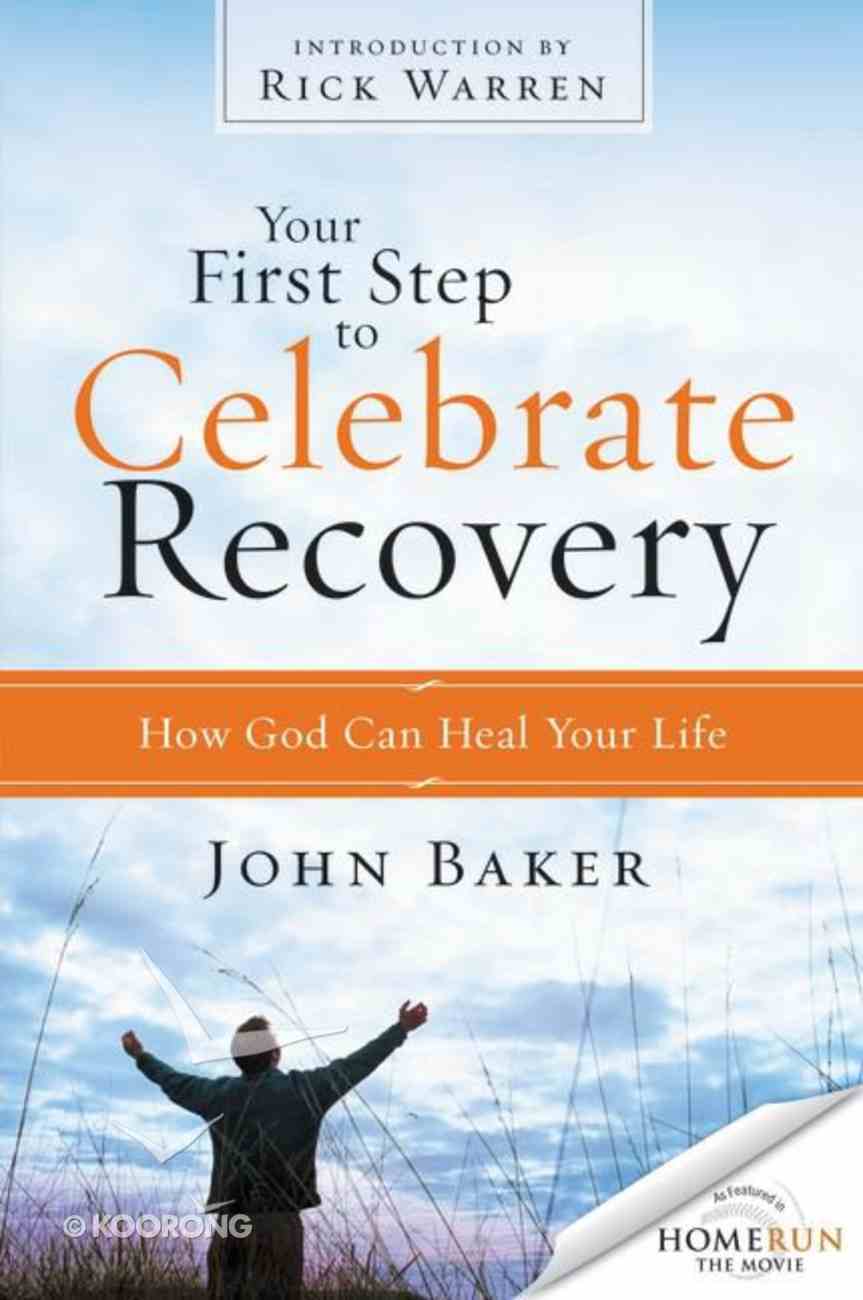 You've undoubtedly heard the expression 'time heals all wounds.' Unfortunately, it isn't true. As many pastors and counselors know, people still carry hurts from thirty or forty years ago. The truth is, time often makes things worse. Wounds that are...

Healing Well and Living Free From An Abusive Relationship: From Victim to Survivor to Overcomer
Ramona Probasco
Paperback

You've undoubtedly heard the expression 'time heals all wounds.' Unfortunately, it isn't true. As many pastors and counselors know, people still carry hurts from thirty or forty years ago. The truth is, time often makes things worse. Wounds that are left untended fester and spread infection throughout your entire body. Time only extends the pain if the problem isn't dealt with. Your First Step to Celebrate Recovery introduces you to a biblical and balanced program that has helped nearly a million people overcome their hurts, hang-ups, and habits. Based on the actual words of Jesus found in the Sermon on the Mount rather than psychological theory, the Celebrate Recovery program has helped people for over 20 years to grow toward full Christ-like maturity. Author and founder John Baker tells the true story of how Celebrate Recovery became one of the largest Christ-centered recovery programs in history. Baker will help you discover how God's love, truth, grace and forgiveness can bring healing into your life.
-Publisher

John Baker makes an informed, energetic and well-organized author team with his wife Ann Baker. Most of their work on problem solving has been done in the U.K., where they have had access to leaders in this field.

Anxious For Nothing: Finding Calm in a Chaotic World
Max Lucado
Hardback

The Soul of Shame: Retelling the Stories We Believe About Ourselves
Curt Thompson
Paperback