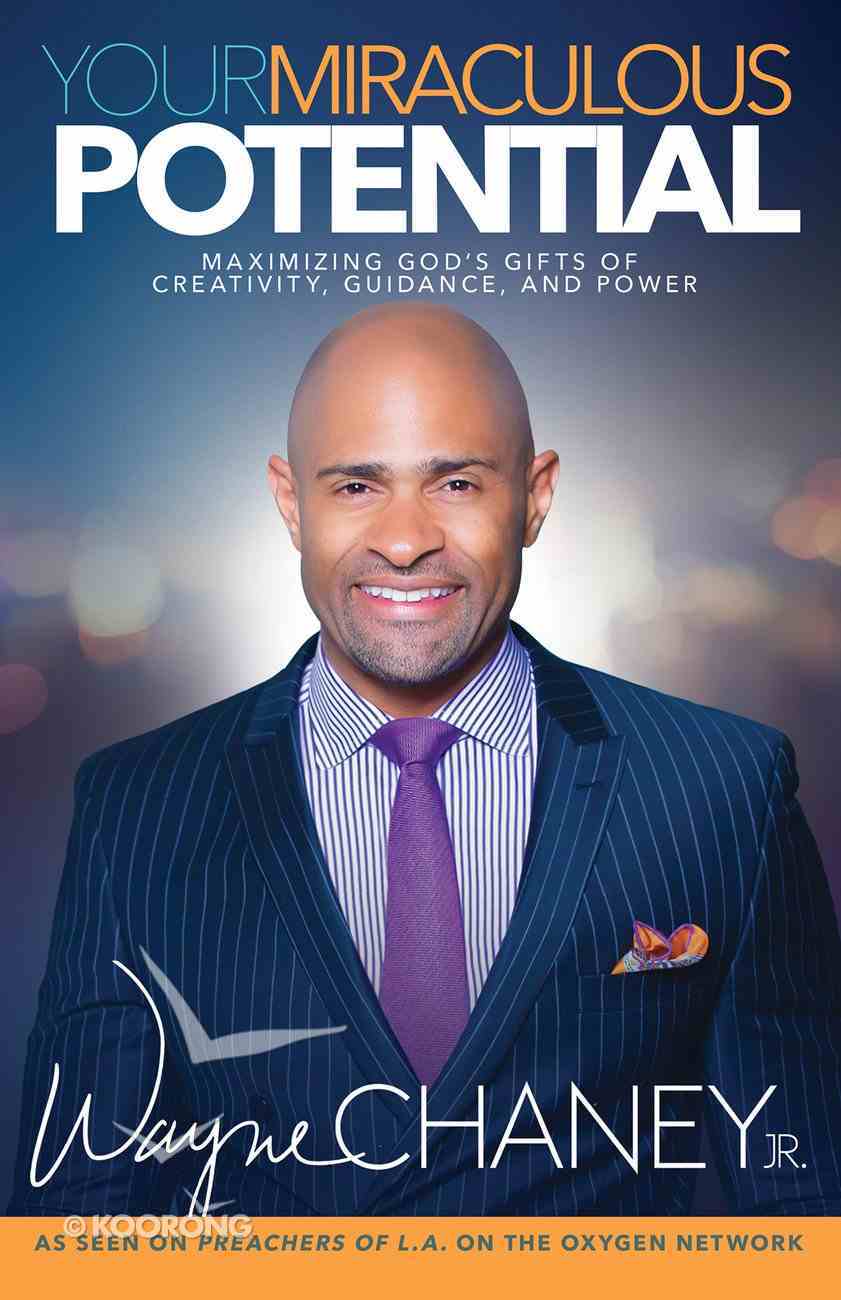 People have an inherent hunger to rise above their limitations-even above what is "ordinary" or "natural"-and live in the supernatural. While there are many great books exclusively on miracles, healing, and revival, Your Miraculous Potential is a how-to manual for...

People have an inherent hunger to rise above their limitations-even above what is "ordinary" or "natural"-and live in the supernatural. While there are many great books exclusively on miracles, healing, and revival, Your Miraculous Potential is a how-to manual for releasing your supernatural capacity. It leads you to understand God's supernatural ways and heaven's system for breaking the bonds of human limitation.
Learn to discern the voice of God and to remove the barriers that block you from fulfilling His purposes for your life. God wants to give you direction, guidance, creative ideas, and the power to fulfill the potential He's placed within you. See how to bring your spiritual gifts and resources into your cultural sphere of influence and watch God intervene in miraculous ways to build His kingdom on earth through you.

Wayne Chaney is the pastor of Antioch Church of Long Beach, California, where he stewards the five-decade legacy left by his grandfather Joe Chaney Jr. Wayne operates a national television show, and is also known for his radio broadcasts, organisation of regional festivals, and philanthropic work. He is the visionary behind the Long Beach Gospel Fest, one of California's premier gospel events held on the beautiful shores of downtown Long Beach. This yearly gathering brings politicians, business owners, gospel singers, and over twenty-five thousand people together for inspiration, worship, and music.

As cast members of the Oxygen Network's hit television series Preachers of LA, Wayne, his wife Myesha, and their three children shared their lives and family values with the world. Chaney has also appeared on Extra, Access Hollywood, Showbiz Tonight, Arsenio Hall, The Real, Insider, Boris and Nicole, Lift Every Voice, and NewsOne Now.

Wayne is a featured radio talk show host on Stevie Wonder's KJLH 102.3 FM. His weekly show Real Life with Pastor Wayne and Myesha Chaney has generated a considerable audience because of its ability to tackle real-life issues and taboo subject matter with unique wisdom and grace.

Wayne has served on numerous local, national, and international boards, taskforces, and committees. These posts have ranged from grassroots organizations to some of the highest levels of national government. He has been the recipient of various awards, commendations, and recognitions and has also been featured in various publications, such as the Los Angeles Times and Church Executive magazine, for which he was the cover story. For two consecutive years, he has been listed as one of the Long Beach Post's "Ten Most Powerful People."